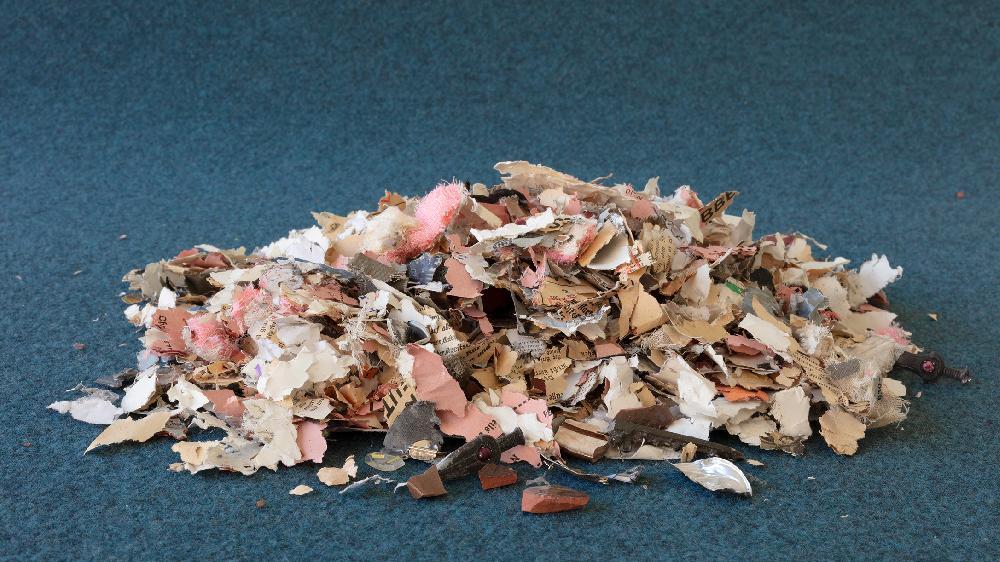 “[…] where and how can I ‘dispose’ of books from the Nazi era, including ‘Mein Kampf’, which must all have belonged to my grandparents or the family back then, but which really don’t belong in our attic any more. And dubious collectors making a profit on them, I don’t want that either. Whether the books have any ‘museum value’ is beyond my modest level of knowledge. With many thanks in advance and best wishes […]”

Every week, offers for possible additions to the collection arrive at the House of Austrian History (hdgö). With remarkable regularity, these are objects with a connection to Nazism, like those in the email quoted above dated 30 August 2021. This shows that even 75 years after the end of Nazi rule, its material legacy is still ever-present. It is seldom the case of a ‘well-kept family secret’. Usually people come across Nazi objects unexpectedly, not just in antique shops or at (online) flea markets, but even within their own four walls. No matter whether the discovery is in a newly bought house or as part of an inheritance, being confronted with a Nazi object often triggers a strong reaction, which might range from feeling burdened to fetishization. These many potential acquisition objects connected to Nazism frequently present a challenge to those of us responsible for the collection. Which of these objects should be preserved for the future, and for what reasons? The exhibition Disposing of Hitler: Out of the Cellar, Into the Museum therefore not only shows how the objects reflect memorial culture but is itself a reflection of the collecting practices of the hdgö, in that we reveal the processes, discussions and main reasoning behind our decisions. The vast majority of all objects held by the hdgö have come into the collection as donations from private individuals. As for Nazi objects, the hdgö has resolved that it will not support the trade in Nazi memorabilia through the purchase of such items. In addition, they must fulfil certain formal criteria in order to justify their inclusion in the collection, which is after all maintained through public funds. While it may seem tempting to simply accept all offered donations of historically burdened objects in order to prevent them being used for profit or falling into the wrong hands, the sheer number of available objects renders their scientific evaluation, their storage and preservation impossible.

Exhibiting the discussion, not the object

Creating transparency with regard to internal decision-making processes is one of the defining features of a 21st-century museum, one that understands itself as a service institution and strives to be as open and accessible as possible. The exhibition is a conceptual illustration of these ideas. The objects are shown as they are when they arrive at the museum, in a transitional stage between a remnant and an artefact in a collection. Placed on a work table, visitors are able to examine them critically from all sides. The design therefore recreates the moment in which we, as a collecting team, evaluate and discuss the objects. This kind of acquisition decision revolves around five key questions, the answers to which have been expanded to create the exhibition texts. There are challenges not only in collecting Nazism for the museum, but also in exhibiting these historically charged objects. The aura attributed to original objects prevents a critical engagement with Nazism and its crimes. Even seemingly banal objects create connections to totalitarianism, extreme propaganda, rabble-rousing and—usually indirectly—to the Shoah as a central point of reference in socio-political debate (in the sense of what Dan Diner has termed a “break in

civilisation”). In order to cancel out the aura, the Nazi symbolism and the propaganda, as a team of curators we decided in favour of a calm and sober view of the objects. We have given them only limited space in the showcases, have not used lighting to accentuate them, and without exception we have placed them on the base of the display cabinet instead of raised on a pedestal. The distinct architectural design and powerful graphics emphasise commentary, knowledge, criticism and discussion as a counterweight to the objects.

Exhibiting Nazism without the grey

A contemporary colour palette brings the debates around these objects into the here and now and avoids reproducing the visual language of Nazi propaganda. What was perhaps the most difficult design question to solve was the search for a dominant but symbolically neutral colour. The patterned grey, green and blue carpet is also a deliberate foreign object among the late-historicism and splendour of the staircase of the Neue Burg. It creates an office setting and signals that the main focus of the exhibition is not the objects but rather their context and the discussions around them. During these discussions, the object is not considered as a stand-alone piece: many are acquired as part of a bundle that includes objects from other eras. In the exhibition, we show the extent of the acquisition as a whole by exhibiting the packaging in which it arrived. This sheds light on historical continuities and the casualness with which many of these objects were preserved, turn up in the present or indeed remain hidden. This is illustrated perfectly by the light bulb box we have chosen as the main image for the exhibition. A donor put the objects, which she had unwillingly inherited from her grandfather, in this box and labelled it “Nazi filth” (see cover). In doing so, she not only devalued the various badges it contained but also classified them. Without this relevant knowledge, at first glance what appear to be unpolitical and childish motifs might otherwise not be recognised as the products of Nazi propaganda at all.

Disrupting objects, not destroying them

On the Alma-Rosé-Plateau, where the exhibition is located, the lighting is very difficult to control. To put original objects on display there unprotected would mean that in extreme cases, images and text would fade. The disadvantages of this are clear: any damage to a Nazi object can also be characterised as destroying evidence and lessens the value of the original for research or other forms of critical exploration. The developments in educational and exhibition standards over recent decades illustrate that today it is impossible for us to predict how future generations will use the objects. Responsible exhibition practice must therefore always ensure that objects deemed worthy of the museum are preserved, not least because as part of Austria’s Federal Collections, the objects in the collection of the hdgö are protected under a monument preservation order. For this exhibition, the conservator Petra Süß worked with the design team to develop solutions that counteract the conditions in the Rosé-Plateau. When weighing up the necessity of displaying an object and the risk of possible damage (which is a feature of every exhibition), in the case of this presentation one consideration was that not everything on show had to be handled to the highest standards of conservation. Most of the packaging on display is shown unprotected and will be disposed of after the end of the exhibition. Or, in the case of two Wehrmacht transport crates, it will be returned to the depot in such condition that the material traces left behind by the exhibition remain legible as part of the object’s history.

Hitler: Time to dispose of a metaphor

During the fledgling discussions of our ideas around exploring collecting and exhibiting Nazi objects, Disposing of Hitler was already on the table as a controversial title suggestion. Our critical and reflexive deliberations revolved around two questions: Firstly, whether we, as the hdgö, should be circulating phrases that draw on the Nazi cult of personality; and secondly, whether this eye-catching title, with its potential “Hitler sells” effect, might overshadow the analytical content of the exhibition. But it was precisely these reflections that led us to the conclusion that the term “Hitler”, with its emotionalising and scandalising connotations, is a metaphor—and one that should be left behind. The paradoxical combination of the words “Hitler” and “disposing” is therefore to be understood as an invitation. A key task of any democratic society is to question propaganda. That the history of Nazism is a collective history must not be allowed to be relativised—it cannot be told simply as a history of individual figures. Explanations that attempt to use charisma, seduction and mass hysteria must be contradicted and to do so, societies must find approaches that make use of the history of violence and propaganda—and their objects—as a vehicle for productive critical debate in the present. With Disposing of Hitler: Out of the Cellar, Into the Museum, we invite visitors to take an active role in this debate and we highlight what we, as a museum, regard as our responsibility towards these ongoing discussions in society. 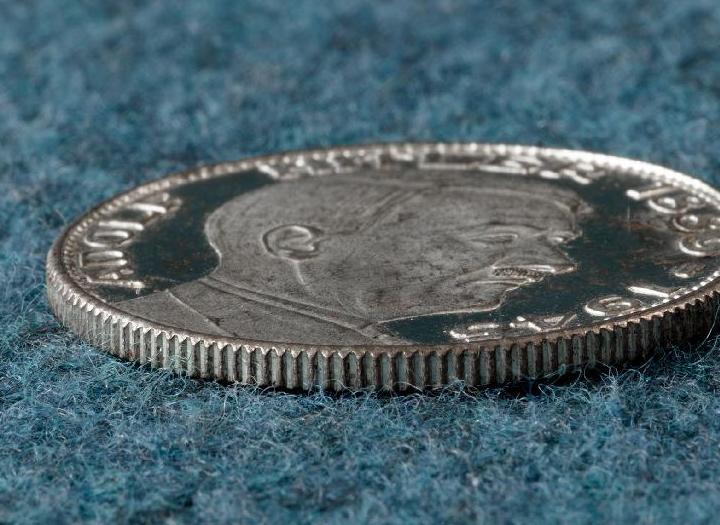 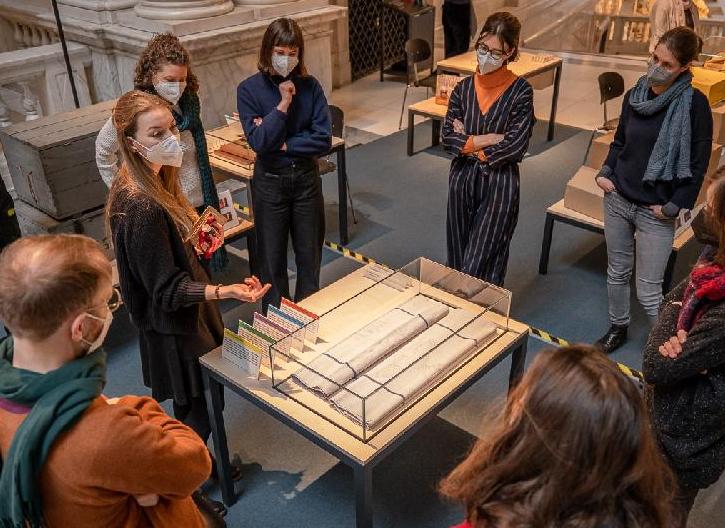 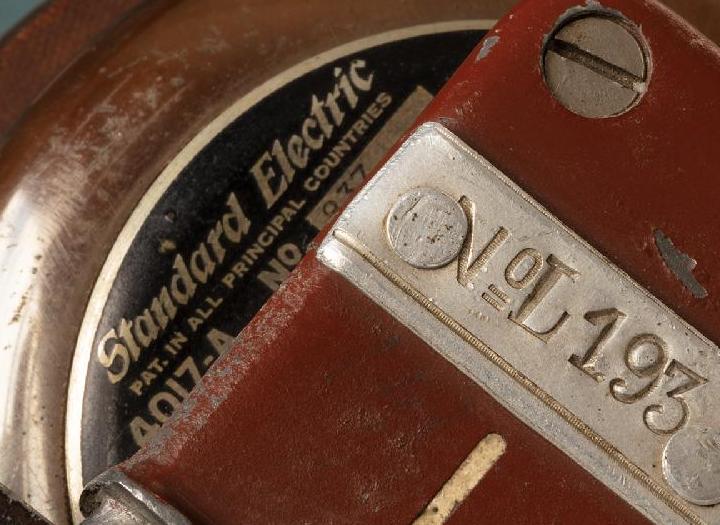 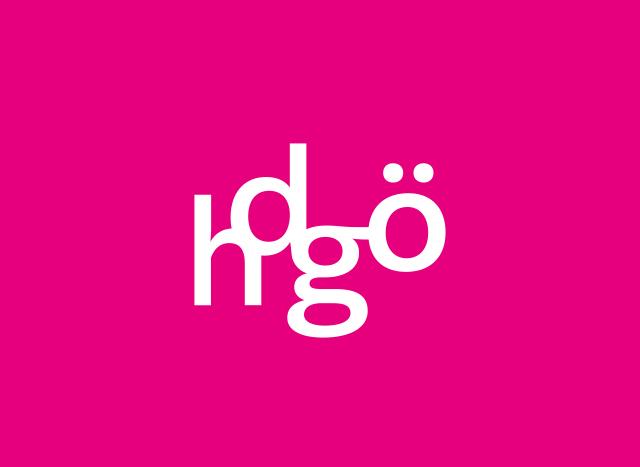 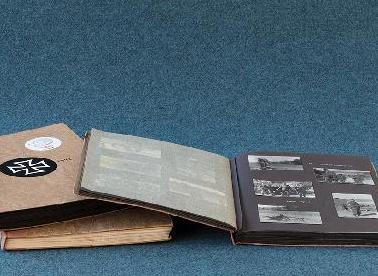 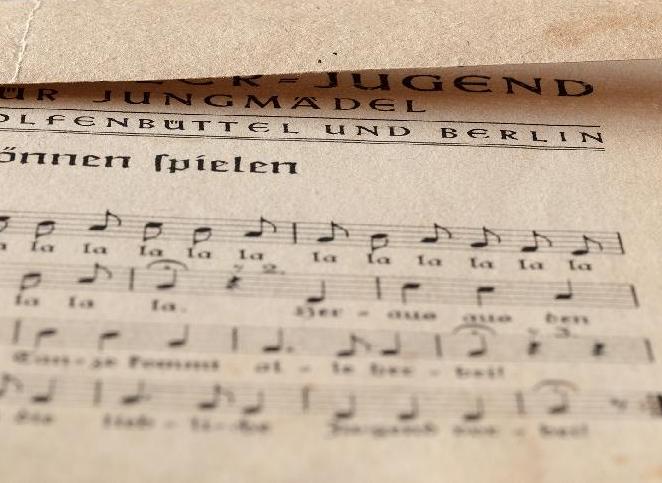