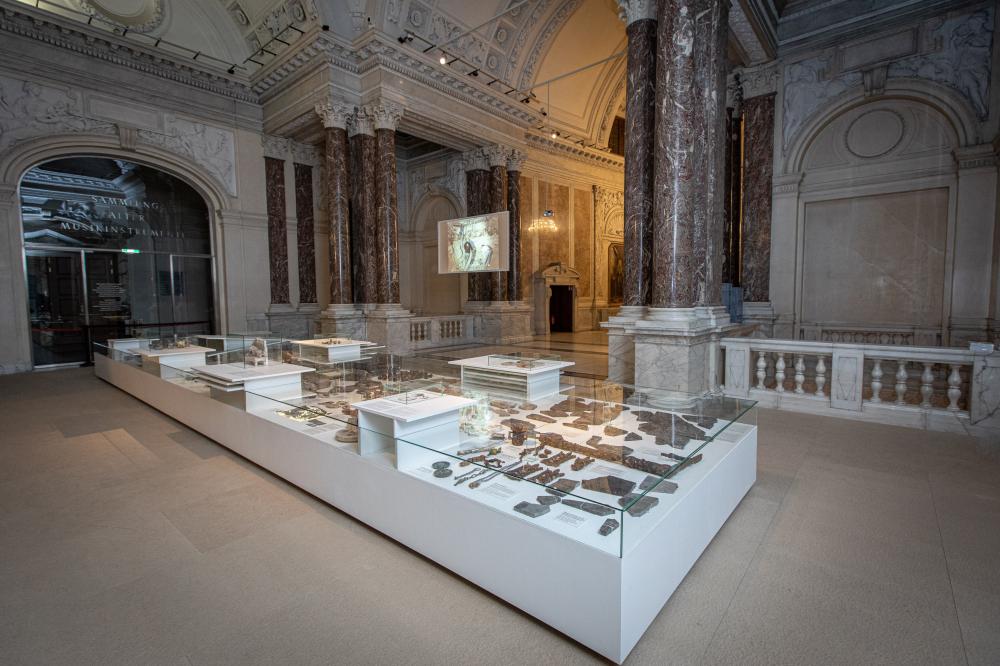 During building works in February 2018 at No. 16 Malzgasse in Vienna, home to the Talmud Torah School run by the Machsike Hadass School Association, workers discovered cellars filled floor to ceiling with rubble. The finds recovered from the rubble tell of the diversity of Jewish life and culture in Austria before these were destroyed in the wake of the ‘Anschluss’ in 1938. 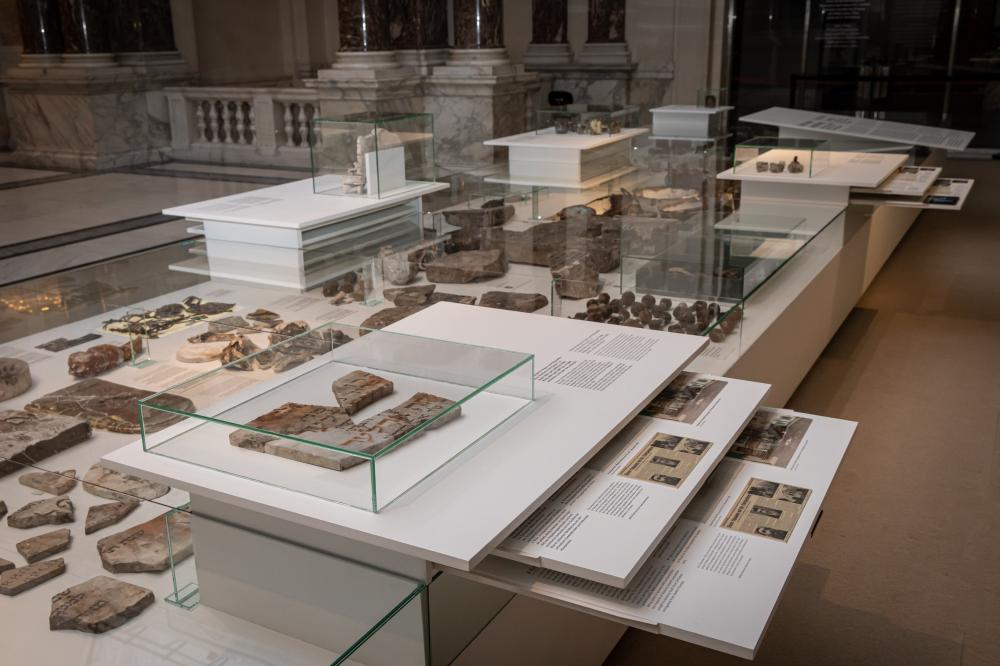 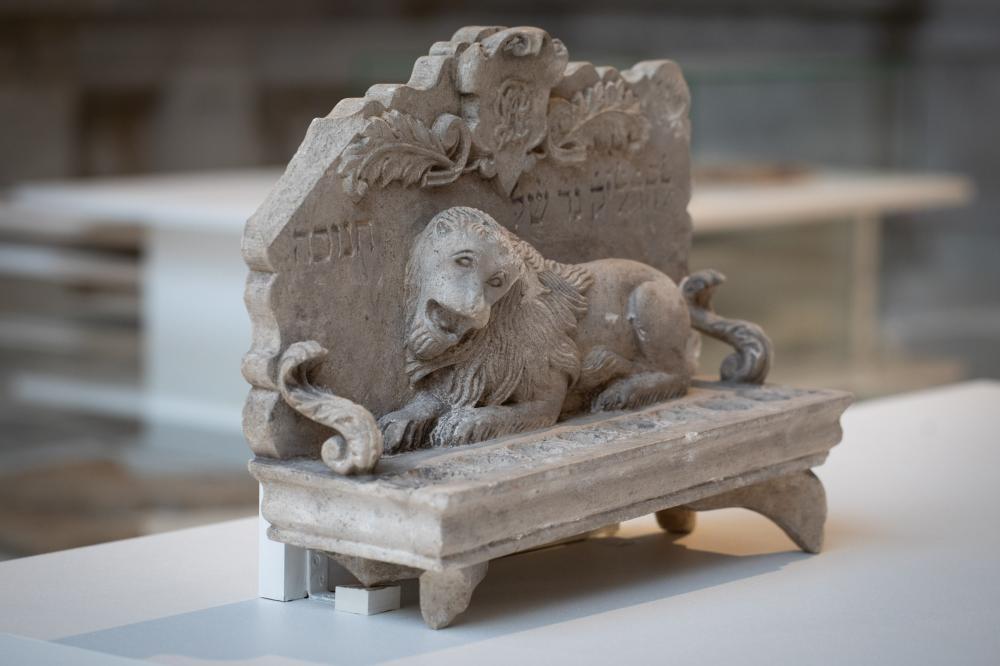 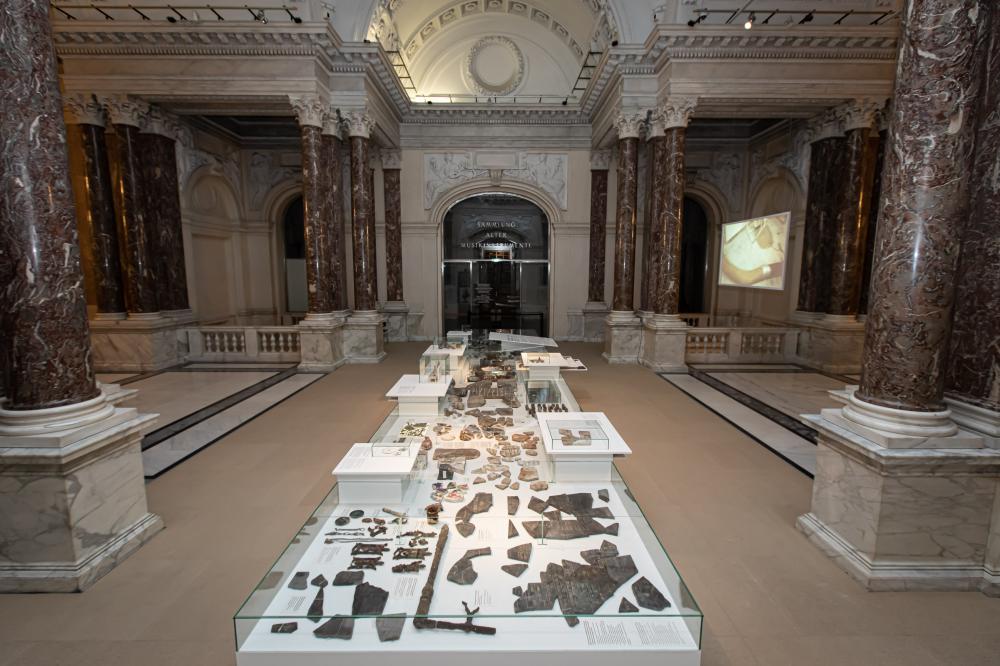 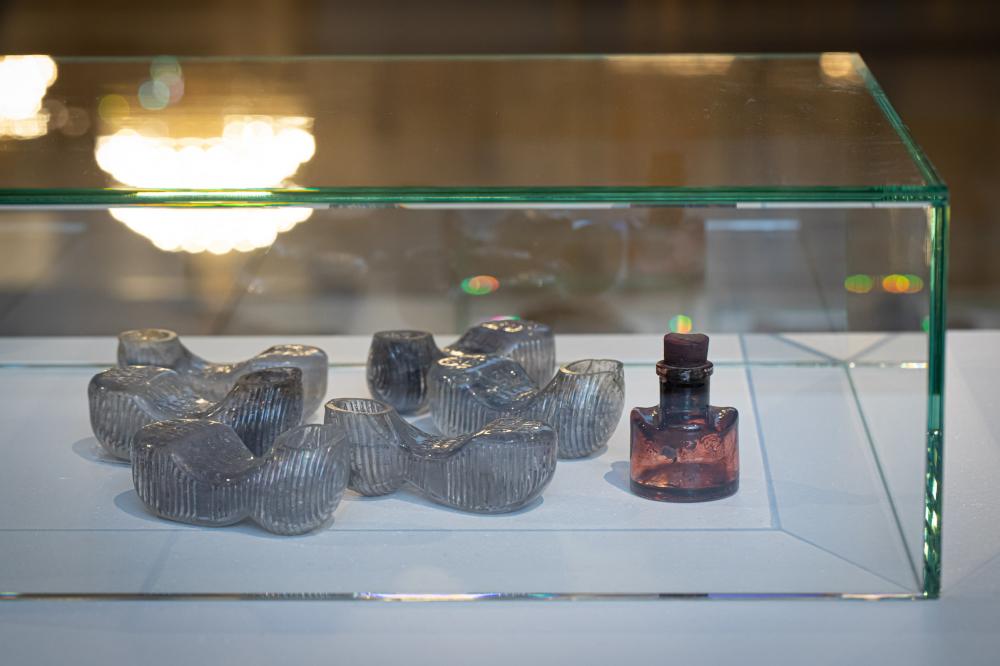 A Talmud Torah School had existed at the address since the 1870s, with the addition of a synagogue in 1906 and the world’s first Jewish Museum in 1913. During the pogrom carried out on 9–10 November 1938, the school and the
synagogue were ransacked. The museum had already been closed and its collections confiscated.

In 1938 the Nazi authorities then ordered the Jewish Community to use the building as an old people’s home. From June 1942 to October 1942 it served as an assembly camp during preparations for the mass deportations to Nazi concentration and extermination camps. After this it housed the Jewish hospital, and continued to do so even after the end of the war in 1945. The Talmud Torah School was reopened in 1956.

The exhibition at the House of Austrian History takes the findings as a starting point for exploring a place that illustrates and exemplifies the many layers of Jewish-Austrian history. At the same time, the exhibition is part of an ongoing process that began with the excavations carried out by Machsike Hadass. The astonishing finds from the cellars at No. 16 Malzgasse raise questions about the future of the objects and the place they were discovered. 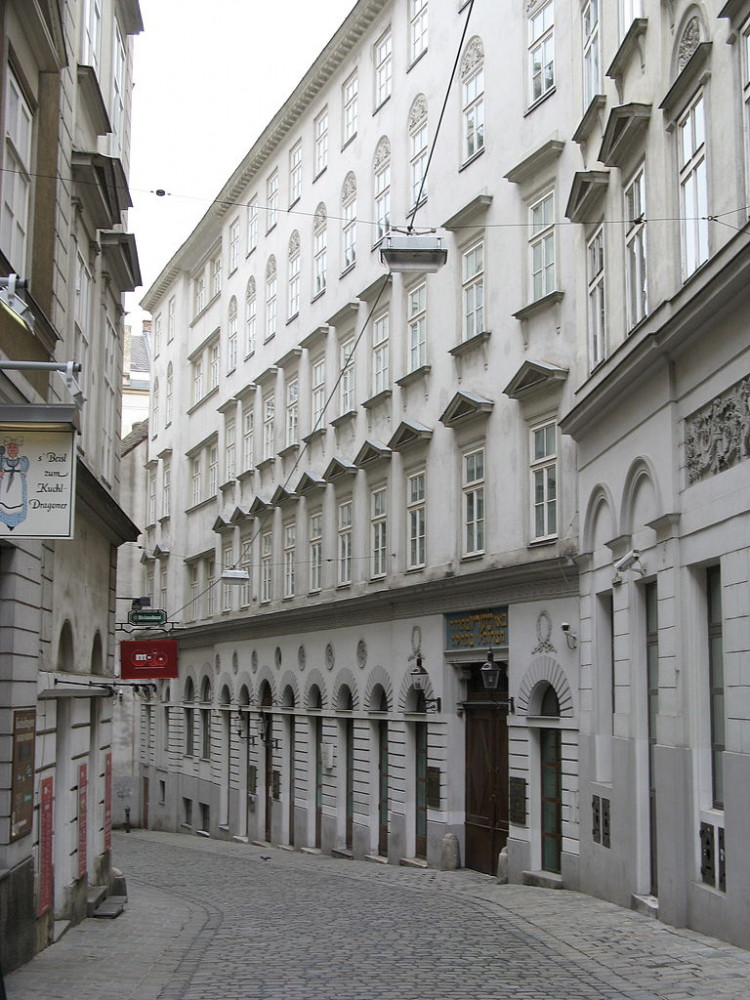